One of my three major projects this year (2018) is to learn as much Spanish as I can and to be able to converse in it one day. I hope to go to Sucre in Bolivia next summer and enroll in a Spanish language course for a few months. I started this blog to document my progress, which some of my future posts will hopefully talk about. For now, here are some of the reasons why I’ve wanted to learn Spanish in the first place!

I love the way it sounds and hits the ear. Living in London- one of the most multicultural cities in the world- I am often surrounded by Spanish speakers. It always sounds so attractive.

For me, it is one of the easier languages to learn

Latin music is one of my favourite music genres

One of my most listened to genres on Spotify are reggaeton and Latin trap. In 2017, my most listened to was Ozuna (Puerto Rican reggaeton and Latin trap singer). I would love to be able to one day actually understand most of the lyrics. It is not surprising how Latin and Latin-infused music is becoming so popular and mainstream. Also, being able to sing/rap along to a song makes a song much more enjoyable.

I love Spanish and Latin culture in general

I have only been to Spain a couple of times. The people are so friendly and the food is amazing (I have a big thing for churros con chocolates). Although I am yet to go to Mexico, Mexican food is my favourite cuisine and tacos are one of my favourite dishes. I also love to watch Spanish and Latin TV shows including Narcos, La Casa de Papel, Elite and Queen of the South (all on UK Netflix).

Last but not least, the practical benefits

Besides loving the language, one of the driving reasons that actually got me to seriously start thinking about becoming fluent is how beneficial it would be. Being multilingual is a highly desirable trait for employers. Spanish is the 2nd most spoken language in the world– more widely spoken than English. According to Statista, in 2018, 437 million people in the world speak Spanish. The advantages of being able to converse in a widely spoken language are pretty obvious.

I also hope that the skills I acquire and develop during this journey will become apparent. Learning a language is not easy, and becomes much more difficult the older you get. It takes a lot of determination, focus, and commitment. When I reach my goal, I hope that my skills become more valuable. I am still quite young, and I have a long life to live. Learning a new language will open so many doors for me that will not only benefit my future but improve my quality of life. 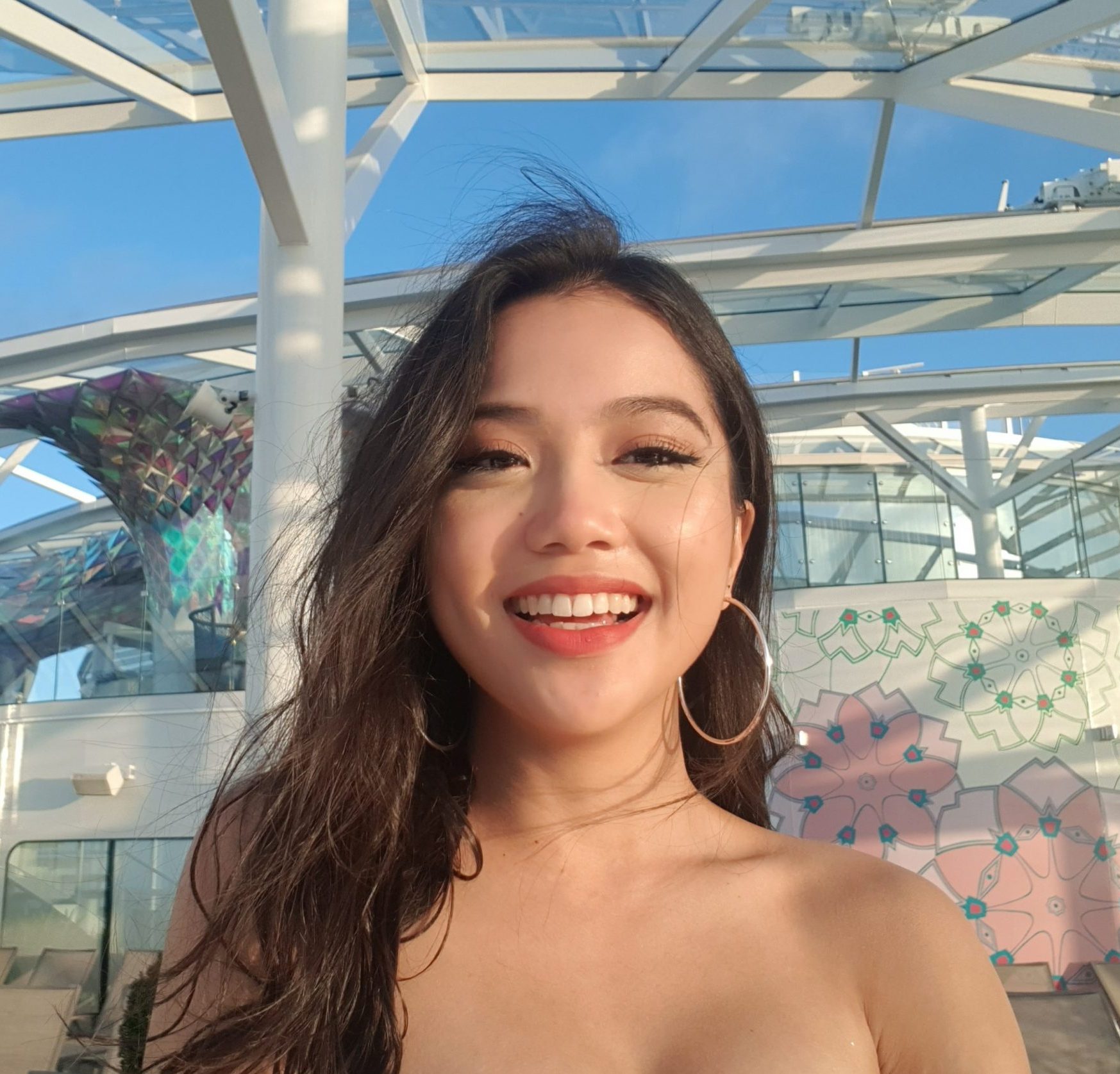 A 23 year-old KCL graduate currently on my gap years. I love travelling and going on adventures with my sister. Sharing insights on how to build a life of wealth, freedom, and happiness

Any cookies that may not be particularly necessary for the website to function and is used specifically to collect user personal data via analytics, ads, other embedded contents are termed as non-necessary cookies. It is mandatory to procure user consent prior to running these cookies on your website.